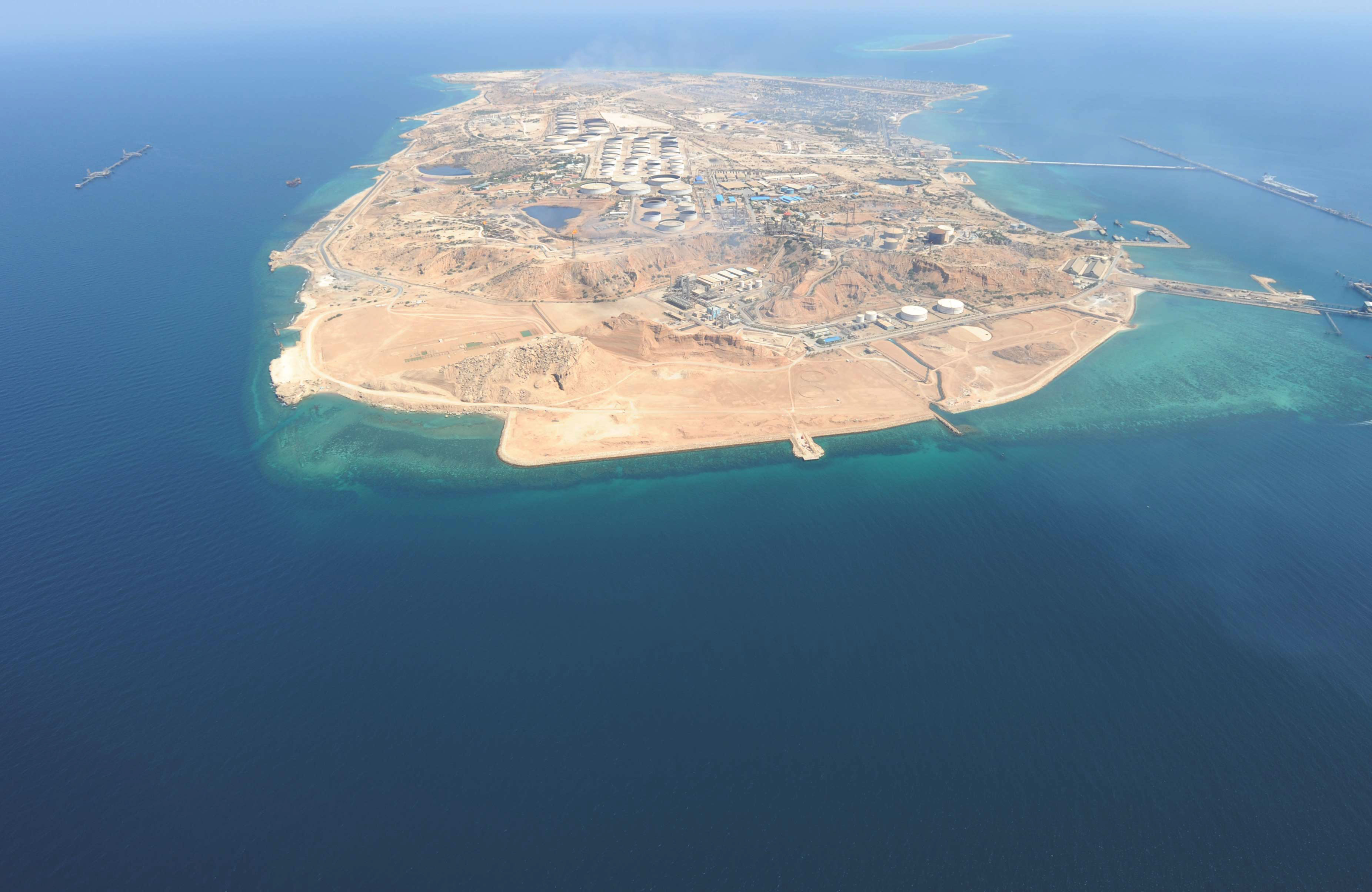 Average rate of loading at T-Jetty varies between 3,500 and 9,000 MT/Hour depends on vessels request.

At T-Jetty, vessels are usually berthed on their starboard side. However, final decision will be made by the terminal for side of alongside.

Situated at the Westside of Kharg Island, Sea Island consists of 3 operational berths capable of accommodating vessels of all sizes including ULCCs.

Upon master’s request, vessel can sail Kharg Island on EDP basis, in which case agents obtain cargo loaded figures from terminal and inform the vessel and request for authorization from master to sign B/L and other relevant cargo documents on his behalf, within the maximum of 24 hours. In fact, to quicken vessel’s turnaround at Kharg Island, Early Departure Procedure (E.D.P) is recommended.

Sulphur, LPG and Methanol At Kharg